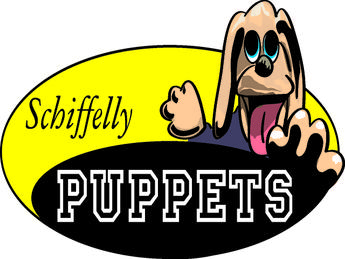 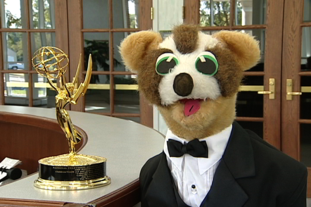 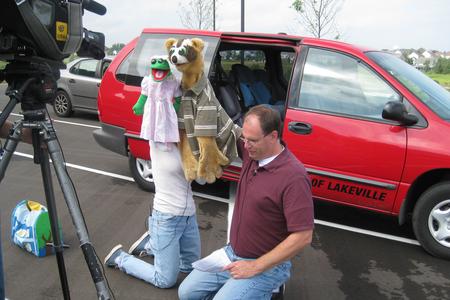 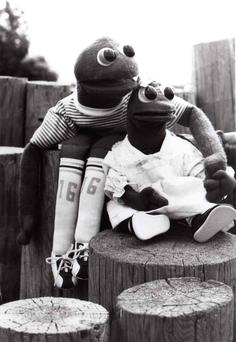 Schiffelly Puppets got it start when Jim Schiffman and Shelley Kothe helped start the City of Apple Valley, Minnesota's puppet in the parks program in 1978. Both were in high school and were active in theatre and choir at Apple Valley Senior High School.

After 4 summers of doing 30 shows a week for 8 week and producing a new show every week, it was time to use this great education to start a new theatre company of our own.
Performance venues included: live shows for libraries and community celebrations including the Mall of America, Minnesota Zoo and Mill City Museum.

As time went on with also did work for local TV stations and national video production companies including the Walt Disney Company, WCCO-TV and Lakeville Government Television where we have won a total of 9 regional Emmy awards.